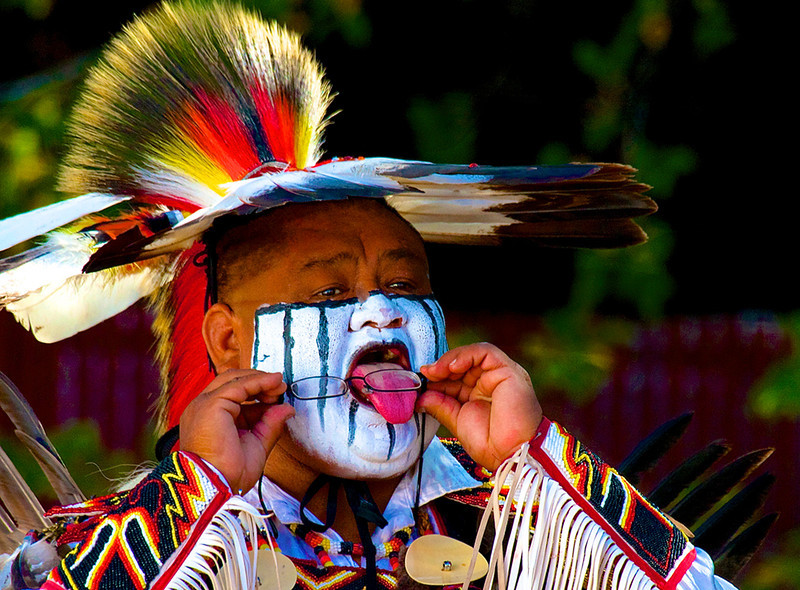 
From Joanne, Ray’s wife in 2012 at the inaugural award presentation, read on her behalf by Pat Heard:

“Where did he take me on our first date? To a meeting of the Sedona Camera Club… Ray served as President, he also held several other offices throughout the years.

Our next time together was a tour of the new Red Rock State Park where he served as a Volunteer Naturalist. As he led the interpretative Nature Hike I became aware of his deep passion for the beauty of the natural world and his dedication to educating people to care for and protect it.

Following the hike we went to the park theatre where I viewed a program he had prepared to identify the wildflowers found in the area. There I recognized his expertise in photograph. At his home, viewing prints and seeing the collection of awards and ribbons from the Camera Club and from several publications further impressed me.

We married six months later and his wedding gift to me was a Canon SLR and lens, plus several rolls of Fuji film. Also (I think) in the marriage contract was a “condition” that I become a volunteer naturalist at Red Rock State Park. I’m now in my 19th year and still love it. And so our adventures in “Reed’s Nature Photography” began.

Wherever we were photographing, from a mountain top in Glacier National Park, canoeing the Snake River in Teton National Park, on our knees in a bog in Michigan, shooting grizzlies in Alaska, or kneeling over a tide pool in British Columbia, Ray was always natures advocate, engaging anyone he could in conversation about the beauty of the natural world and the desperate need to protect it. He always enjoyed answering questions about photography.

Ultimately we developed nine nature programs on different subjects that were shown to National and State Parks, Art Galleries, Photography Clubs, Elderhostel Groups and many others.

Ray encouraged and tutored many people and shared his knowledge of photography with photographers in all levels of interest. He gave his heart and soul throughout his life to recording and protecting the natural world and was an involved advocate for the protection of wild animals. He was a very proud member of the Sedona Camera Club”.

It’s an honor to present the BEST PRINT OF THE YEAR in 2013 to Greg Griffin.


You can view a few of Ray's images at : http://www.sedonacameraclub.com/Awards/Ray-Reed-Award/